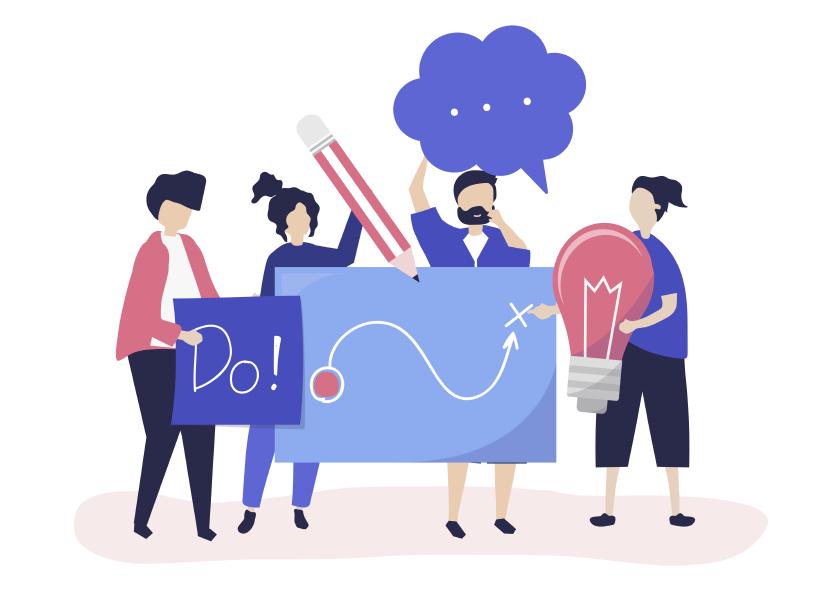 Triumph is being organized by a core team of five designers. You can meet them here.

Chris has been playing and organizing larps for over 25 years, with a focus on the international larp scene since 2015. As the Creative Director, he’s primarily responsible for the overall design of Triumph, as well as managing the technical side of the operation. He’s excited about the world the team has designed, and is looking forward to having players bring it to life.

Hilary is half of Omentide Games, who have run a number of successful short larps in Ireland and the UK. She has a history of 20 years involvement in a widely distributed larp organization (previously known as the Camarilla) both as a storyteller and a co-ordinator. She is a free lance writer working for Onyx Path Publishing, Modiphius Entertainment, Helmgast and others, specializing in settings, scenarios and characters.

Ashley is the other half of Omentide Games, who have created run a number of successful larps in Ireland and elsewhere. He is an award winning larp designer who has been involved in larp design and creation for a number of different organizations over a period of more than 25 years. Although he specialize in character and setting design, he also has extensive knowledge of safety mechanisms and structures, and in their practical application.

Known to most people by her nickname “Lu”, Alexandra has been organising small larps for a little over ten years in her local German scene, and joined the international scene (both as a player and organiser) about three years ago. She is what you would generally call a people person–and as such, she’ll be handling the communication and social media content of Triumph. Apart from that, she’ll be part of the safety team. So if you have any questions and concerns regarding the game, she’s the one to talk to first.

Born and raised in Croatia, Matija is a local larper and active in both the Croatian and international larping scene. He is a founder of Terrible Creations, a local larp collective, and as a local will be handling most day-to-day operations on the game, covering necessary logistics and making sure the game runs smooth in coordination with the venue staff.