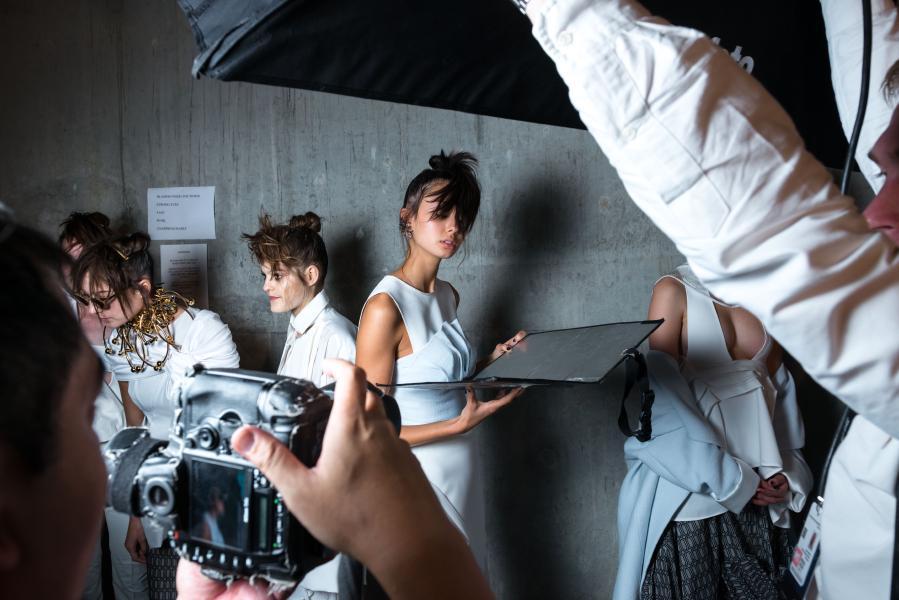 We wanted to provide some guidelines and inspiration for costuming for Triumph, for those who might be having some difficulty coming up with ideas.

First, these are designed to inspire you, to give you ideas and something to work towards. We’ve tried to make a point of having some simpler, more practical options for all characters, whether Citizens, Mentors, or Triumphs, along with some more outlandish possibilites. We’re not expecting anyone to try and recreate these looks, but we’re hoping everyone can look at these and find something — some eyeliner, or a scarf, or a pair of boots — that you can use in your own costuming. And if nothing does, please ignore everything here; you don’t need any of it.

Second, don’t feel bound or overwhelmed by these options. If you’re uncomfortable dressing formally or don’t feel like you have the skills to throw together something fancy, don’t worry about it. Some of those from poorer Cantons make a point of dressing up as a way to stick it to those who would look down on them, while some of those from richer Cantons dress down to make competitors underestimate them. Some honor their native Cantons in their choice of costume, while others rebel against it. In other words, as a player you can justify a lot of different choices for your character. There’s a lot of variety in the Imperium. You will fit in.

Finally, for inspiration, we’ve provided a few sets of pictures. Two of them cover some basic looks for each of the different Cantons. One covers some basic gamewear. And the remaining two cover typical fashions for the Eternal City. Mentors borrow from their Cantons and from the Capital depending on what they’re trying to emphasize (or forget). 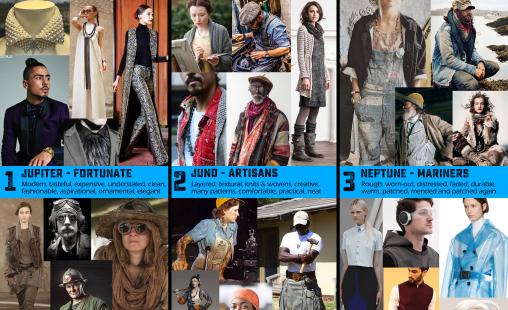 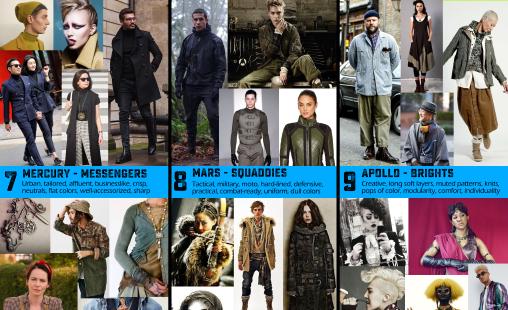 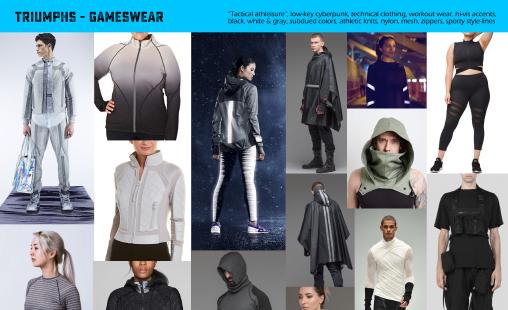 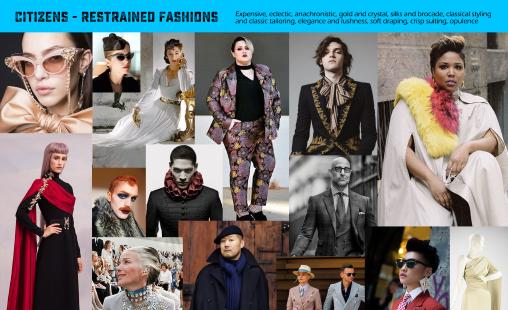 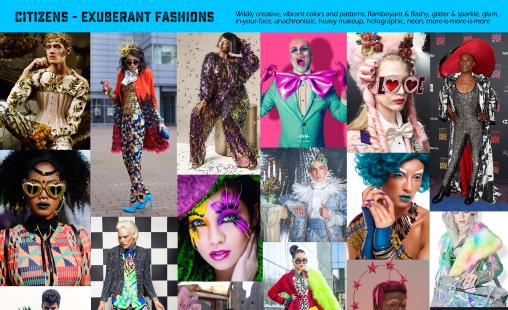 As a practical matter, you can break Triumph down into the three days: Thursday, Friday, and Saturday.

Thursday will be the arrival and the big dinner. Triumphs often use this to wear something showy to try and attract the attention of patrons, although in recent years some have chosen simply to wear something more relaxed, or even just show up in their gear for the Games, to show their contempt for the whole thing. Citizens and Mentors have many of the same concerns, and may dress flamboyantly or not depending on whether they think it would read as powerful or desperate.

Friday will be a general day for circulating. Most people wear something reasonably comfortable — it’s a long day — and flashy or not depending on their political goals. Some of the more outgoing Citizens might change for dinner to something a little more formal. Triumphs have interviews, and may or may not wear their gear or something more provocative.

Saturday, of course, is the Games. Triumphs will need their gear; everyone else will likely follow similar considerations as they did for Friday.

It’s not uncommon for Citizens or Mentors to wear the same thing all three days, depending on what their stylists have advised. Clotheshorses will want more options, of course. And while some Triumphs will proudly wear their game gear all three days, most will have at least one more casual set of clothes, if not something additional for dinner or interviews.